The XLOOKUP function was introduced during 2020 and is a flexible replacement for older functions such as VLOOKUP, HLOOKUP and LOOKUP, all of which have their limitations.

XLOOKUP can find values in vertical or horizontal ranges and can perform approximate and exact matches. In addition, XLOOKUP can search data starting from the first value or the last value.

Throughout this video, we will demonstrate the use of the functions VLOOKUP, HLOOKUP and IFERROR before then explaining why the XLOOKUP function would be far better.

Paul Atwell
I became an IT Trainer in 1990 and began working for NECS in March 2021. My training motto is "If I'm not enthusiastic then why should my delegates be?" That's my training style - enthusiastic, knowledgeable (hopefully) and, I'd like to think, quite entertaining. Who wants a dull course anyway? 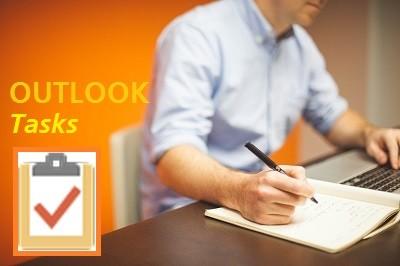 The Applications Training Team have noticed that many Outlook users are using the Calendar for to-do-items that really should be Outlook Tasks. Why not take a fresh look at Tasks and stay organised? 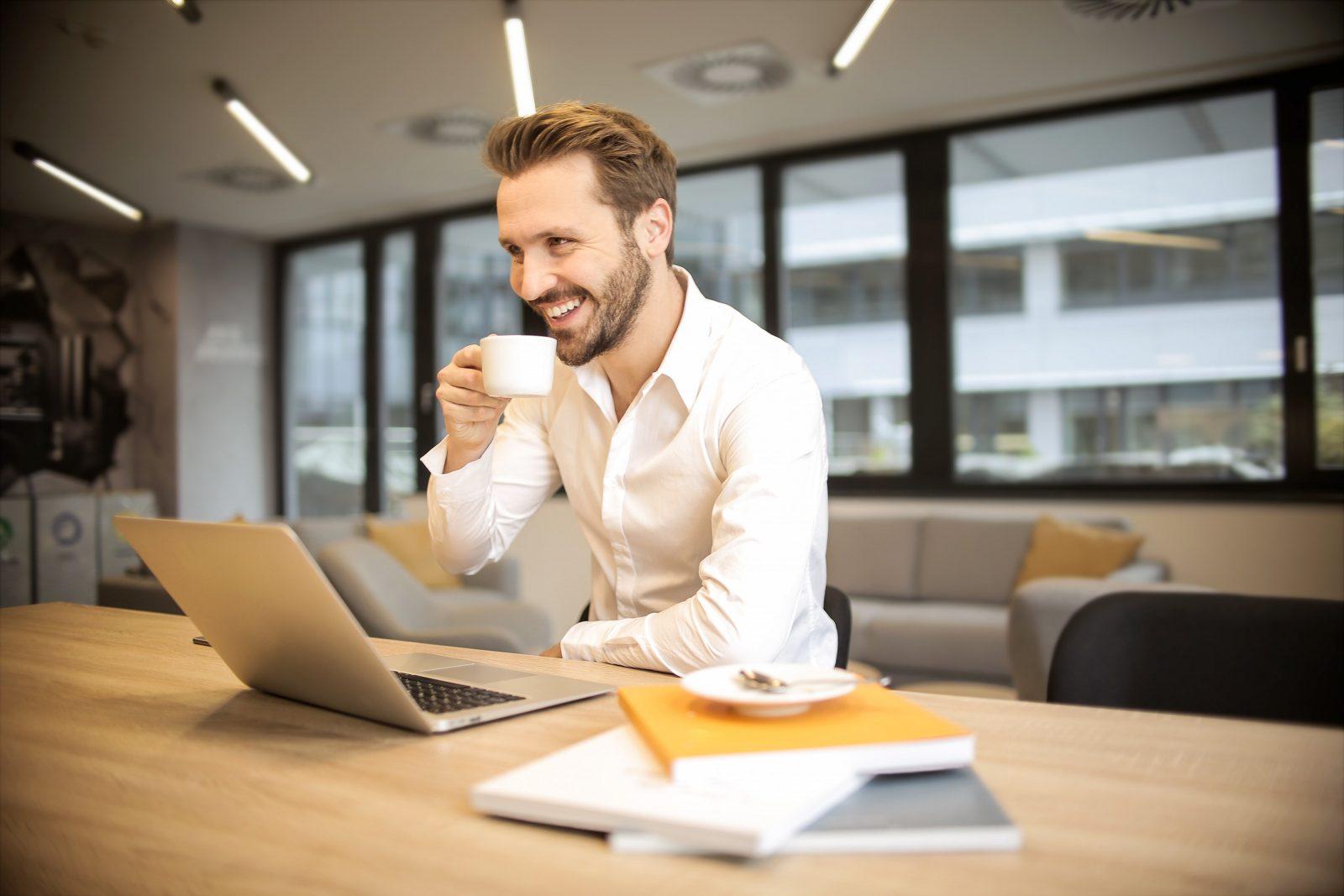 Online meetings with technical problems can make you hot under the collar. Here are 10 tips from the Applications Training Team to help you take the heat off yourself.

In 2019, the NECS Learning Team were commissioned to produce a number of training induction videos for Feeding Families, a North East charity set up… 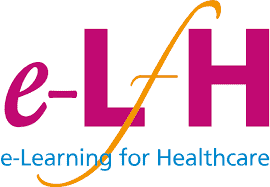 Paul Atwell posted an update in the group

MS Teams and Apps 1 month ago

MS Teams and Apps 1 month ago

Please confirm you want to block this member.

You will no longer be able to:

Please allow a few minutes for this process to complete.

You have already reported this
Clear Clear All